Uber gets fairly criticised for unethical business practices, and unfairly criticised by taxi drivers scared of superior competition. There are, however, at least two giant problems that you rarely hear addressed.

For one, a solid proportion of Uber drivers are one bad day away from committing a terror attack, such as allahuakbarramming a van into pedestrians, as I’ve been saying for years (to much tut-tutting), and as recently evidenced.

Uber driver is the occupation of choice for a certain kind of economically useless assholes, due to low requirements, laughable background checks, and nontrivial money.

A memorable example was a recent ride from London to Gatwick airport, during which the driver, who was a middle-aged Bangladeshi mujahid, spent an hour explaining to my girlfriend that she doesn’t have any rights.

Naturally, I had a very thorough chat with him, and if we didn’t have a plane to catch, I would have told him to stop the car.

The worrying thing is that it wasn’t some bewildered barefoot lorry-remora who arrived yesterday and doesn’t quite know how things work in Europe.

This was a second-generation British-born homeowner with a family, multiple incomes and a comfortable lifestyle.

It was “one of the good ones”. He should have been a model of integration. But he was a raving islamist.

After we abandoned the topic of women’s rights (or, in his preference, lack thereof), he went into stonings and punitive amputations – his claim being that the west is too naive and soft on people who are a threat to society.

And you know what?

I guess Uber can’t vet drivers for extremist politics, not least because there would be like three left in London.

Do you sometimes wonder how many unassuming people you deal with every day – drivers, shopkeepers, public servants – secretly harbour shocking views? Turns out many.

I had a blast talking to an Egyptian property developer in a hotel jacuzzi in Switzerland – he was a thoroughly modern guy. Except for the small detail that his wife had to stay in the room with the rest of his belongings, while he had a terrific time paragliding, feasting on Michelin-star food and getting massages.

She never left the room throughout their stay.

Call me an islamophobe, but fuck that shit to hell. Humankind must exorcise such contemptible backwards attitudes. All cultures are not equal. 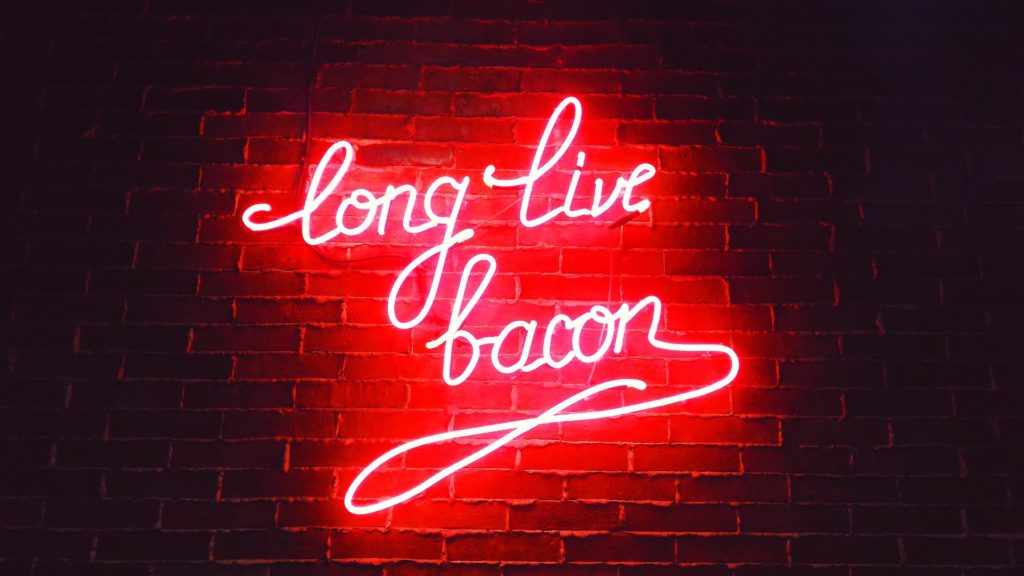 The official paradigm has been that we shouldn’t impose our values on them, but we definitely should.

Most of “our values” are fairly universal and a matter of basic decency – like not cutting off little girls’ clitorises, not killing women for getting raped, and not torturing animals to death. People who cannot accept that wouldn’t be a good fit with those who can, and shouldn’t live here.

There’s a bigger and much more serious problem with Uber than its large quota of regressive religious retards – it’s widely abused as a platform for slavery. Not the figurative kind you hear about in hysterical communist criticisms of the gig economy, which is largely a good thing, but real, literal, physical slavery.

In London, there are entire fleets of brand new BMWs and Mercedes driven by bewildered men who barely speak English and could never have afforded them, nor gotten a loan (you kinda need citizenship and to speak the fucking language for that). 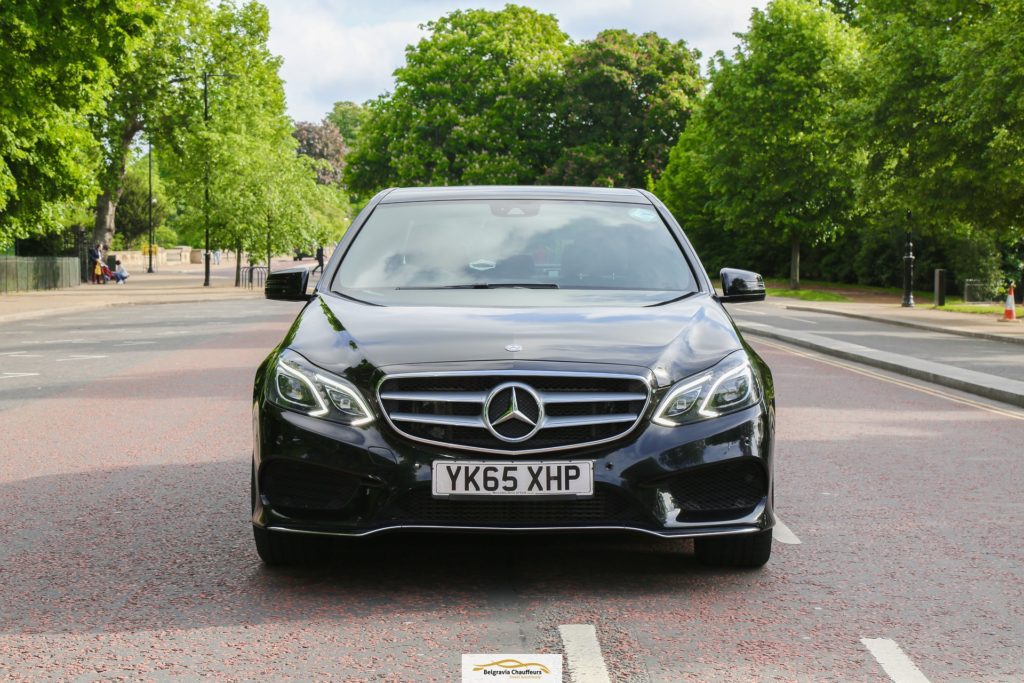 The official car of impoverished Ethiopians in London..

Modern slavery on an industrial scale.

A gang in need of money-laundering buys fifty cars, gets fifty recent arrivals from the bottoms of lorries to drive them, probably houses them all in a shed and makes a killing on their labour.

Uber, city hall, and for that matter law enforcement should probably try to prevent that.

The problem of modern slavery is a colossal disgrace, but that topic is for another time. The point here is that Uber in particular serves as the infrastructure for a particular form of it.

In general, I suspect that ride-hailing with human drivers is a blind alley. The only way it’s going to work without dramatic breaches of ethics (and safety) is when the cars are autonomous. Chauffeuring other people around is a boring and demeaning job, anyway. High time to do better.

Chip in to buy me an autonomous car here ;)