A report by a non-profit made rounds of the media in my little country a while ago claiming that three quarters of children have experience with drugs.

If your first instinct was “that doesn’t seem right”, congratulations, your common sense works.

While the phrasing paints disturbing images of 6 year olds doing heroin, it turns out that what the study actually found was that three quarters of 17 year olds tried smoking. Using language evocative of the former to describe the latter counts as inexcusably misleading in my book.

Rather than drawing attention to the problem of juvenile drug use, the study uninentionally pointed out, in screaming terms, a problem altogether worse – that of inappropriately inclusive definitions of once real issues, specifically designed to generate moral outrage.

Such misuse of language must strive to be technically correct and therefore superficially defensible, while being as misleading as possible in tone and the impression it makes. While calling 17 year olds “children” is legally correct (although I am sure the persons concerned would object most vehemently), lumping tobacco in the same category with cocaine and meth is downright dishonest and dangerous.

That’s not to say that tobacco is good, but it is nowhere near as bad as hard drugs. Failing to make the distinction to get a more alarming headline is monumental irresponsibility.

It obscures crucial differences, and in direct proportion to exaggerating the relatively harmless, it trivialises the genuinely problematic. There is a “boy who cried wolf” problem at work – in attempting to over-sensitise society to trivialities, they end up desensitising it to real problems.

There is a certain personality type that finds gratification in scouring the world for things to be outraged by and spelling imminent doom for all decency and civility. Often, there is an element of sadistic satisfaction and/or direct personal gain to their activities. In reality, the worst offenders against decency and civility are the outragists themselves. 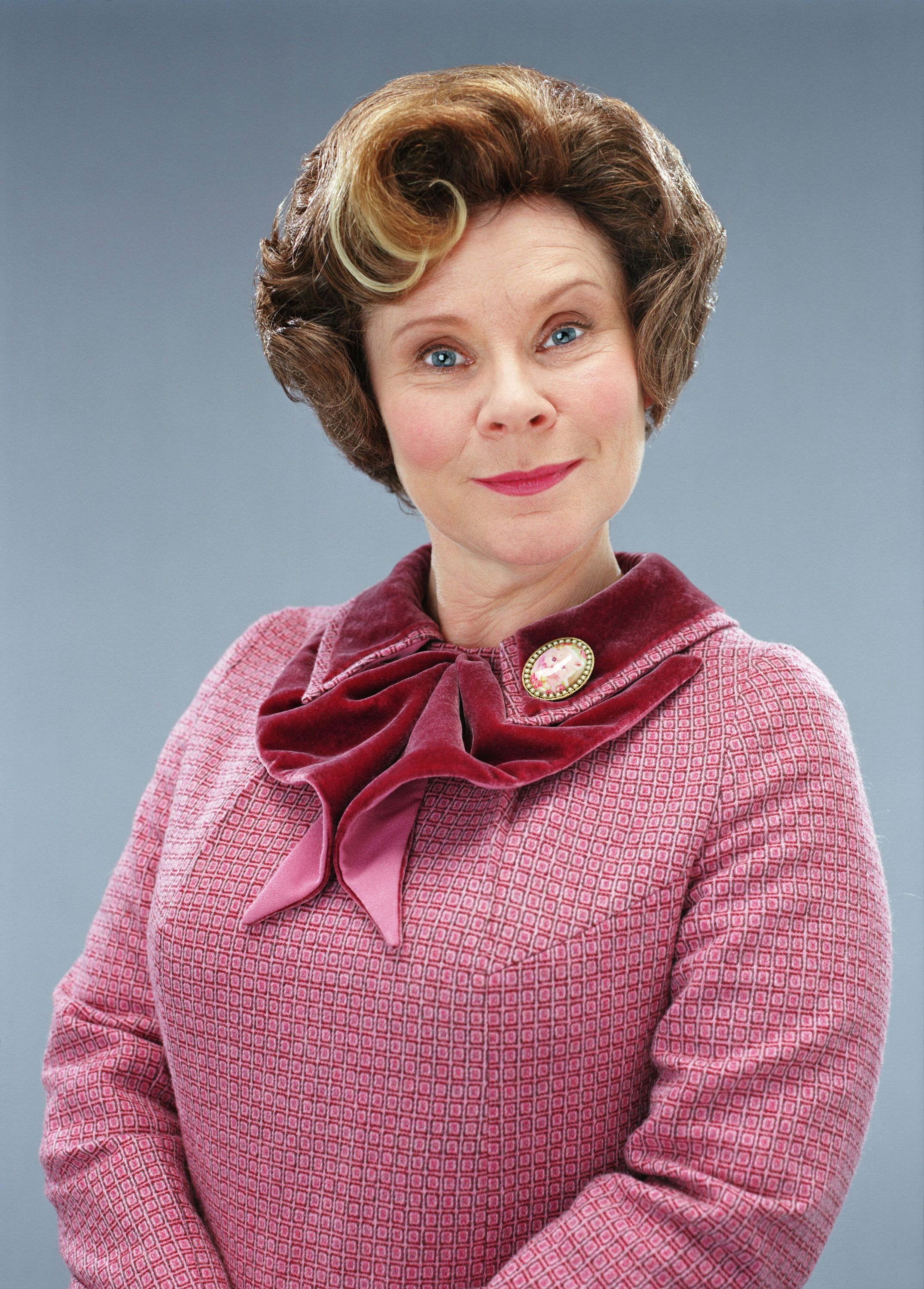 We all know the type.

There are copious examples available:

This abuse of words that once actually meant something is aggravating, because all of the problems named – addiction, sex offences, racism, child abuse, poverty – are real, serious and in every need of being seriously addressed. Except the things often arbitrarily shoehorned into these categories do not qualify as even vaguely related in any rational world.

In trying to problematise the non-problematic, they actually convince more people that the problems themselves are largely bullshit, which, in the instances when strong language is merited, they really aren’t.

It’s a massive disservice to the people who are actually trying to do something to help.

There are a few reasons it happens.

Starting with the selfish, hysterical language helps NGOs secure funding from a clueless state eager to be perceived as doing something, especially where the implications are that citizens are irresponsible simpletons, little better than toddlers bumbling about a scissors factory, in need of enlightened guidance (even if nine tenths were, that still wouldn’t justify a general attitude of nannyism).

But they can also stem from misguided and literally psychopathological, if heartfelt and honest ideological conviction – where particular articles of faith follow from apriori agendas, facts be damned.

XY is a problem whether the facts indicate as much or not, and if we have to bend the facts to make our point, so much worse for the facts.

There is a culture of rape, the planet is dying, children are raging alcoholics addicted to devices that are rotting their brains, everybody is racist, and if the data doesn’t show anything of the sort, well, then so much worse for the data.

They’re idealists in the philosophical sense, in that their worldview is based on some prior Grand Cosmic Truth more important (and more true) than mere objective facts.

A psychologist would point out that Grand Cosmic Truths underlying all interpretation of reality tend to be fairly straightforward manifestations of deep seated, entirely subjective complexes. This is precisely the case.

With such people, opinions about particular issues are not induced from empirical observation, but deduced from the Grand Cosmic Truth (which tends to be suspiciously marxist a lot of the time) and chosen on compatibility. This makes it a faith.

You should also be painfully aware that the former is making a mockery of real victims of the latter, and hate outragism precisely for this reason.

Outragism, and its cousin the social-justice-warriorism, is a cheap and safe way to signal virtue while fundamentally being a horrible, vicious, substantially immoral person. For too many, it’s also an easy way to make a livelihood at public expense.

Fuck those people. They’re a worse threat to western civilisation than ISIS. The only kind of public funding they should be getting is via the budgets of psychiatry wards.

Let’s treat language responsibly and maintain crucial differences. There are reasons why different things have different names, and putting ducks with vultures in one basket serves nobody (except for the slacktivists themselves).

Let our words mean something.