Imagine a western mandarin at a G20 summit. He drives a Volkswagen, has a grey suit, mediocre salary, a plain wife and only one mistress. Then he meets his Saudi counterpart.

Who arrives in a Maserati, with a team of concubines and a noseful of cocaine.

How do you think he reacts?

If you thought “With contempt and a sense of moral, indeed cultural superiority”, you overestimate the moral fibre of most public servants and politicians. More often, he feels jealous.

It’s an ironic side effect of globalization. As western “elites” mingle with foreign rulers – often deeply undemocratic – at various G20 and WEF events, and having lost pride and faith in more moral models of governance, they are jealous of what the despots are getting away with. Instead of condemning them, they try to imitate.

That’s why western establishments have been getting more authoritarian.

Imagine being on first name basis with Xi Jinping, Salman bin Abd al-Aziz and Vladimir Putin, and then going back home to limited powers, public scrutiny, only slightly oligarchic salary, and having to actually SERVE and REPORT TO common citizens. Eww!

Some of our officials have been directly paid off by hostile powers, sure. But mostly, it’s much more prozaic. Simple envy.

It would have been preferable to frame international institutions as meeting places for more developed countries – and civilizations – and developing ones, with liberal democratic governance as the acknowledged aspirational ideal. But since that would look “colonialist” and possibly offend the feelings of supervillains, western public servants started meeting with mass murderers and tyrants as moral equals on different teams – first as a diplomatic euphemism, then truly – and ours saw that theirs are doing better for themselves.

Without moral judgment inherent in the relationship to saddle autocrats with cultural shame that they may eventually wash off by opening up their societies (which was one of the original ideas behind multilateral international institutions), the opposite happens, and democratic governance starts looking like self-harm to western public servants.

Instead of propagating good governance, global forums caused a backsplash of bad governance, tempting western governments with the ease and ample reward of going to the dark side.

Instead of thinking “such contemptible criminals”, our public servants went weak in the moral knees.

The world has come closer. Extensive contact has made Chinese party bosses, Russian security criminals and Qatari sheiks a bit more like us, at least formally – they wear ties, drink champagne and drive Italian cars. Most of them aspire to western lifestyles, while not extending such luxury to their citizens. 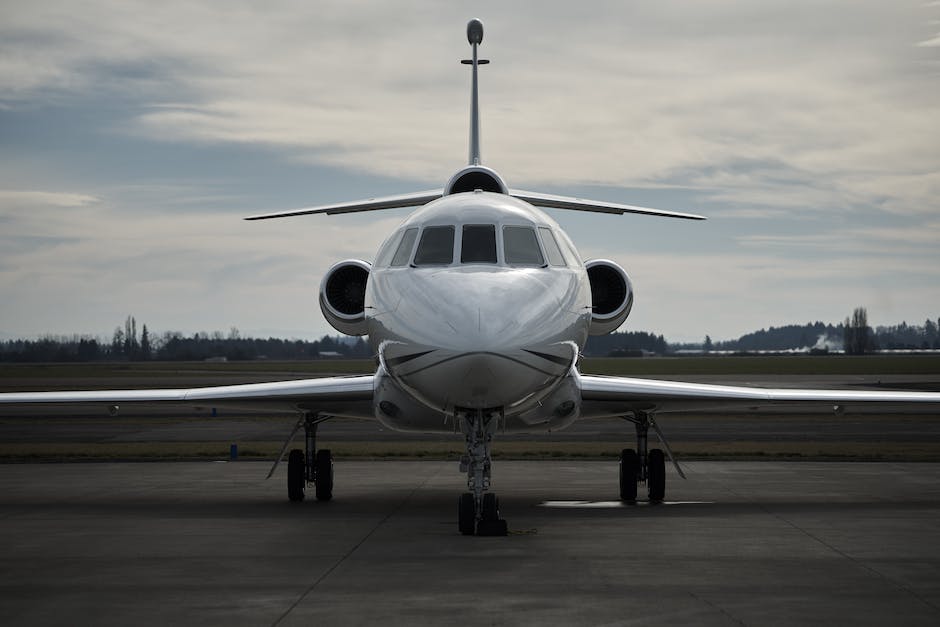 But the gravitational pull of tyranny is overpowering the still slightly free world. As traditional despots become more western in their outlook, at least privately, western officials became quite a bit more autocratic and despotically oriental, and the lesson-taking and imitation are mostly in the wrong direction. The EU, for instance, is built on obviously Ottoman and historical Habsburg principles, rather than western liberal ones.

For their part, the autocrats deliberately cajole western officials: “Haha you silly man, why don’t you do like we do, look how well it works”.

They’re doing that, because the prospect of liberalisation in their own countries absolutely terrifies them, as it should. They hope to reduce that risk by dragging down the quality of governance in western countries. It also blunts the edge of any western moral criticism, which is then easily deflected with whataboutism: “You’re doing it too, you hypocrites”.

And western officials excuse their little power grabs and corruption by saying to themselves: “At least we’re not as bad as them.”

But “them” is a pretty low bar, and it is not goodness to be better than the worst. (Bonitas non est pessimis esse meliorem) 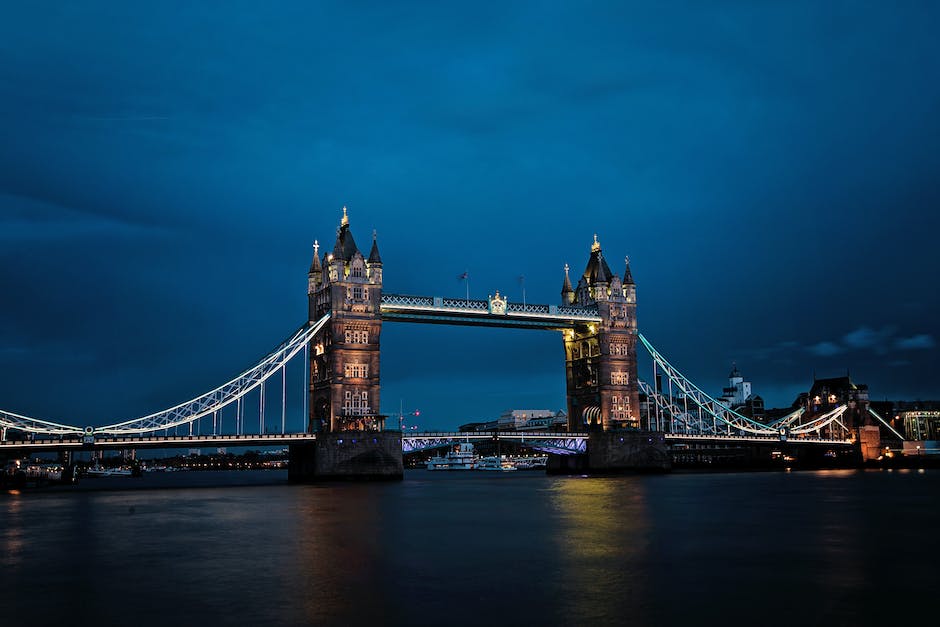 If our public servants compared themselves to who they should be, instead of supervillains, they’d score pretty low.

So what’s the solution? Hm.

Double down with support for Enlightenment values, demand democratic accountability, don’t let our public servants slide or usurp too great a role in society – and do pull them back where they already have. Keep the powers of unelected mandarins, as well as elected representatives, to a necessary minimum, and let technology eat the state. Drop the toxic and self-evidently idiotic idea that all cultures and models of governance are equal, which relies on total disregard for human suffering, and that we must deal politely with monsters for economic reasons. With the regime-toppling power of the internet, work towards liberalisation in dictatorial countries, and defend it in relatively open ones. Revive the old legitimacy-based “moral higher ground” model of international power that coincided with the height of western influence.

Change the global balance of gravity between good and bad governance.

And whether in Saudi Arabia, Germany or Brazil, rule number one is: Don’t let the fuckers get away with it.